Bible Center School officially began in 1981 with the completion of the Family Center addition at Bible Center Church. First grade was the first and only grade available that year. Grade levels were added on, one per year, as the school grew. Double-tracking for most grades was also a gradual process, one grade level at a time.

In 2010, as a result of the Move to the Middle campaign, 7th grade was added. The 2011-2012 school term was the first year in school history for Bible Center to have a complete elementary and middle school, with grades Kindergarten through 8th grade. Bible Center School also has an exceptional preschool program for three- to four-year-old children. 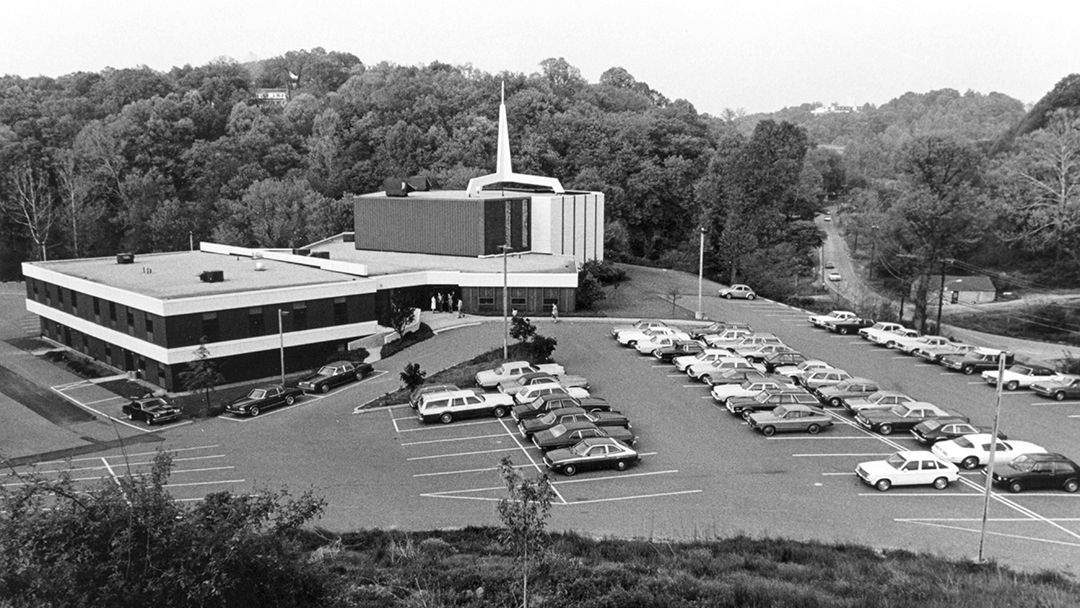